It is with sincere regret that we, the remaining Exco members as elected at the last AGM, have had no option but to resign from Exco. This leaves the Noordhoek Conservancy without any constitutional continuity, leadership or decision making powers in terms of the current, prevailing constitution. view more…..

A rule nisi is an interim order granted by a court, often in the absence of the person against whom the relief is being sought, calling upon the person to give reasons on (or before) a date specified why a final order, as specified in the rule nisi, should not be granted. Rule nisis are often used in urgent applications, for example, interdictsI. A rule nisi might read:

A rule nisi is granted calling upon the respondent to show cause, on or before Monday 2 April 1996 at 10h00 or so soon thereafter as counsel may be heard, why a final order should not be granted: 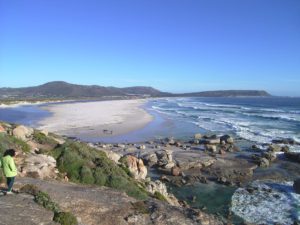