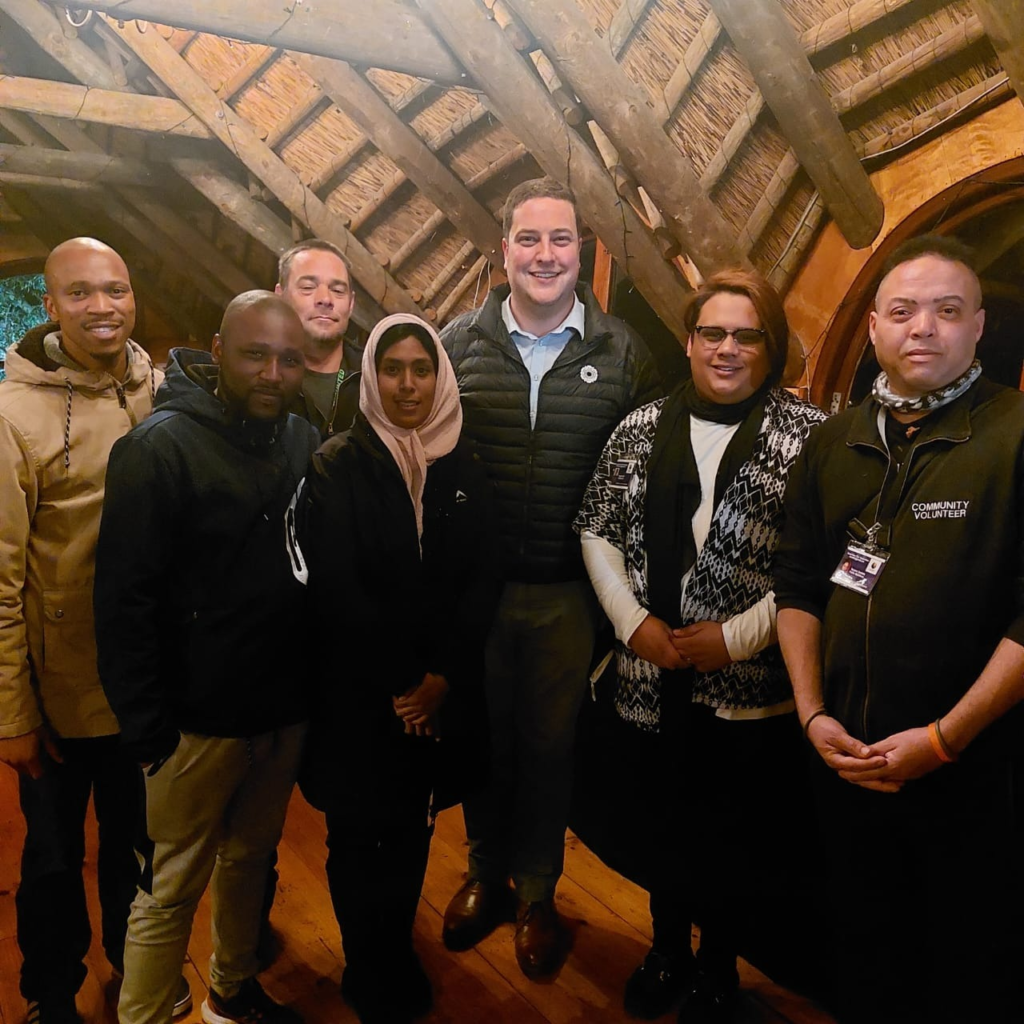 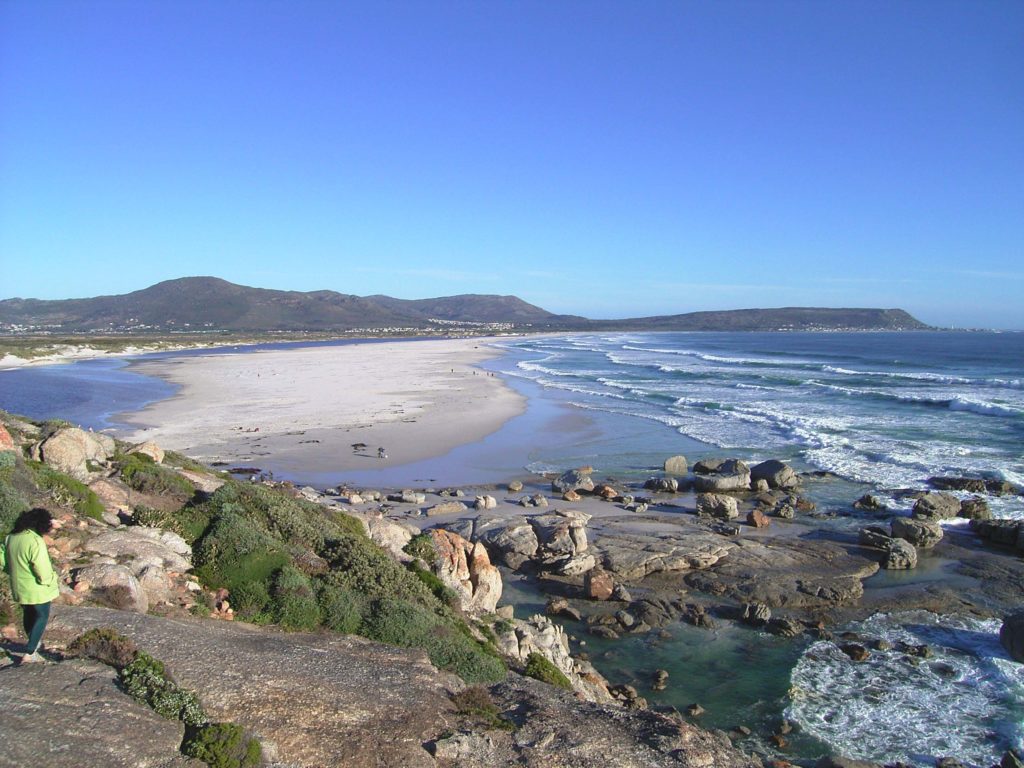 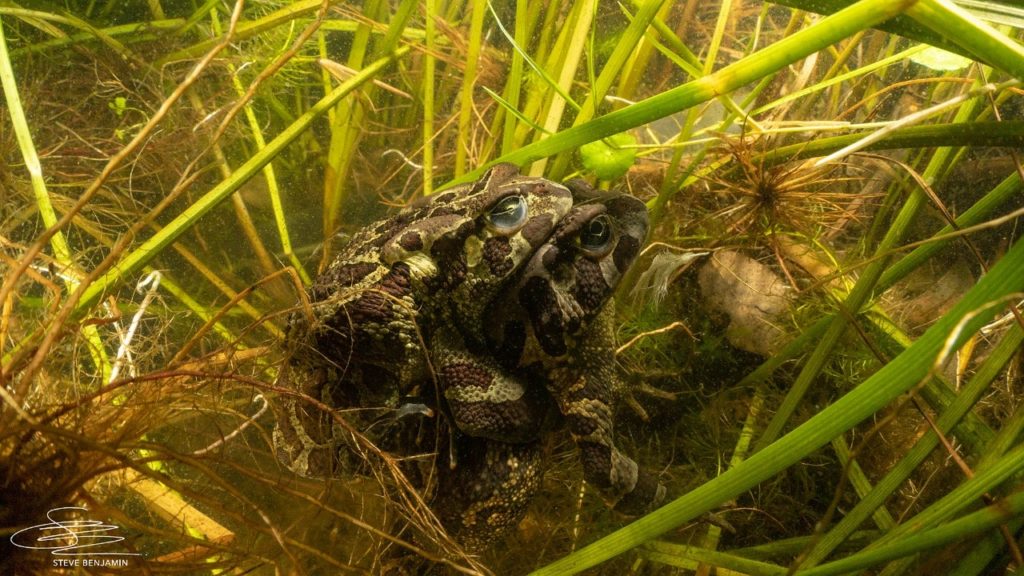 Suzie J’kul The biodiversity that we are privileged to witness in the Noordhoek valley is not a given. It’s not secured and not protected. We go about our lives thinking that we live in such a beautiful part of the world but it is not safe, in fact some of these animals are on the […] 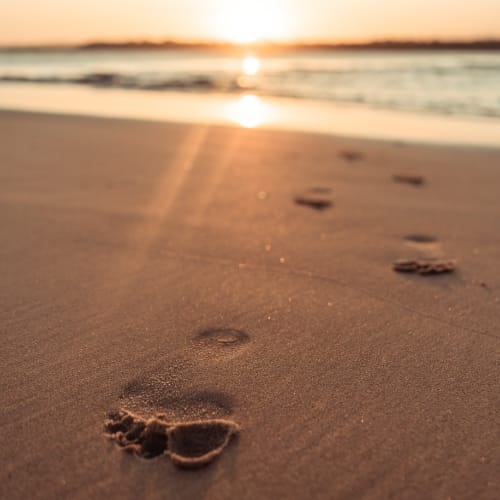 NEAG NEWSLETTER – September 2020 Spring Edition We may still be in lockdown and the winter chill clings to the air but we’re celebrating the fields of flowers, longer days and the coming of Spring! In this edition of the NEAG Newsletter find out what we’ve been up to, why alien species are a threat […] 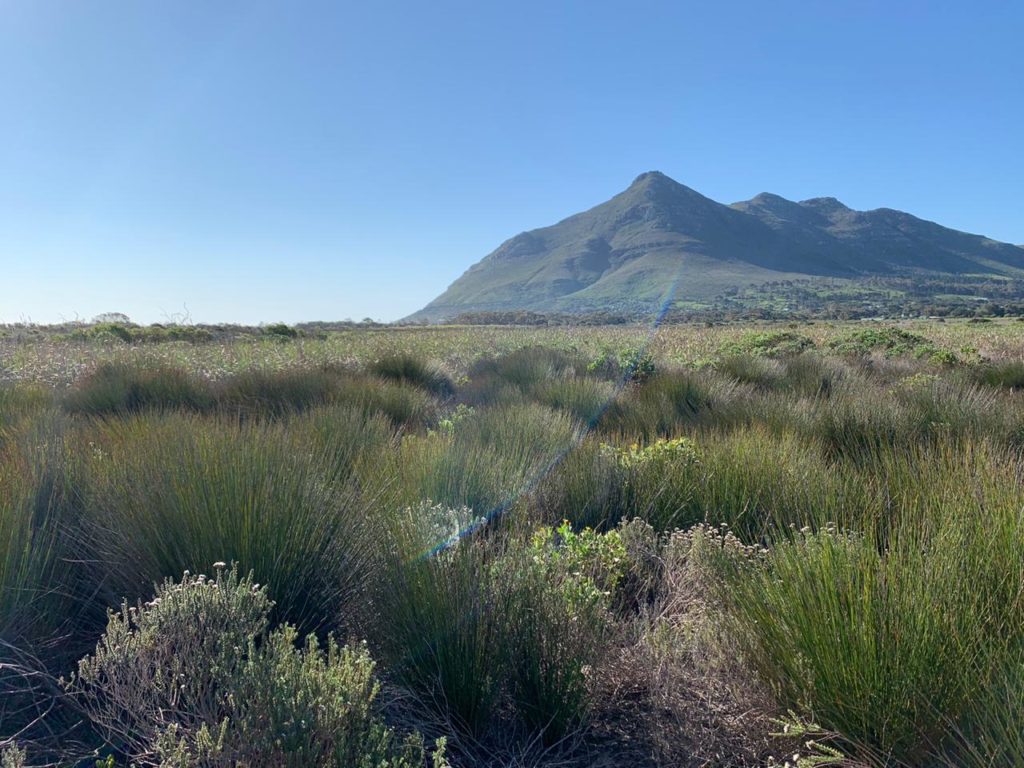 NEAG NEWSLETTER – APRIL 2020 the explorer edition We decided to call the first edition of 2020 ‘The Explorer’ to represent how humanity is entering new territory and in that sense we are explorers of the unfolding pandemic that is unheard of in our generation. During this time, and afterwards, we will be required to […]

QUARTERLY EDITION NEAG NEWSLETTER DEC-2019 REFLECTIONS A year of planetary overshoot for South Africa Locally, temperatures in Africa are rising faster than compared to the global average, and South Africa has reached its planetary overshoot sooner than many other countries . To listen to the full interview with Dr Jako Volschenk, Senior lecturer in Strategy […] 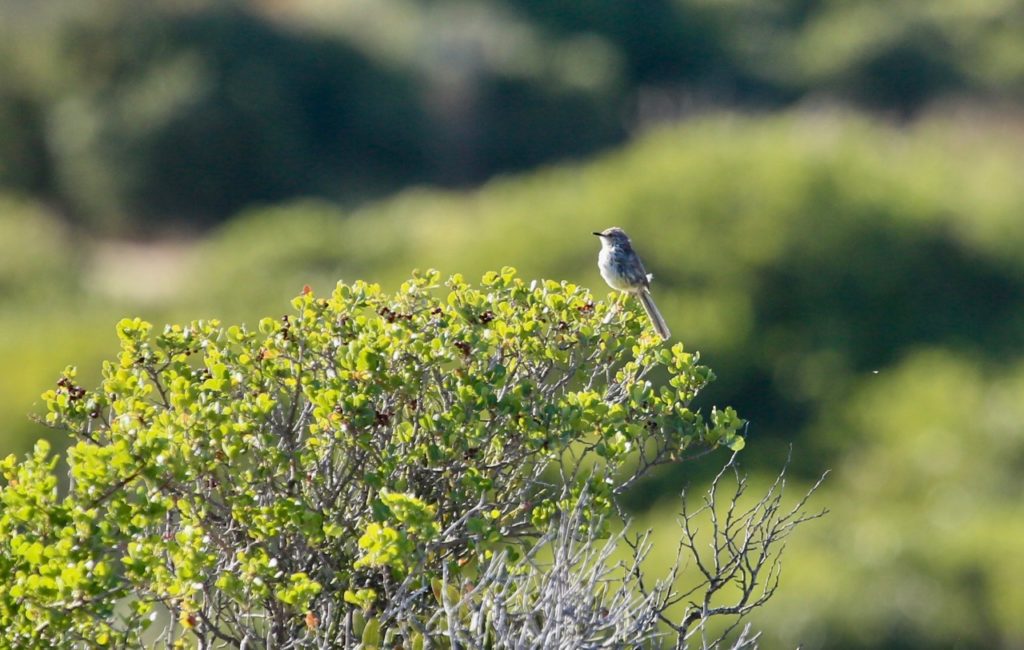 NEAG NEWSLETTER SEPTEMBER 2019 The edition that celebrates Cape Town winning the City Nature Challenge Winner in categories MOST OBSERVATIONS and MOST SPECIES in the international City Nature Challenge organised by the  Citizen/Community Science Teams at the California Academy of Sciences and the Natural History Museum of Los Angeles Country. Cape Town’s participants were able to […] 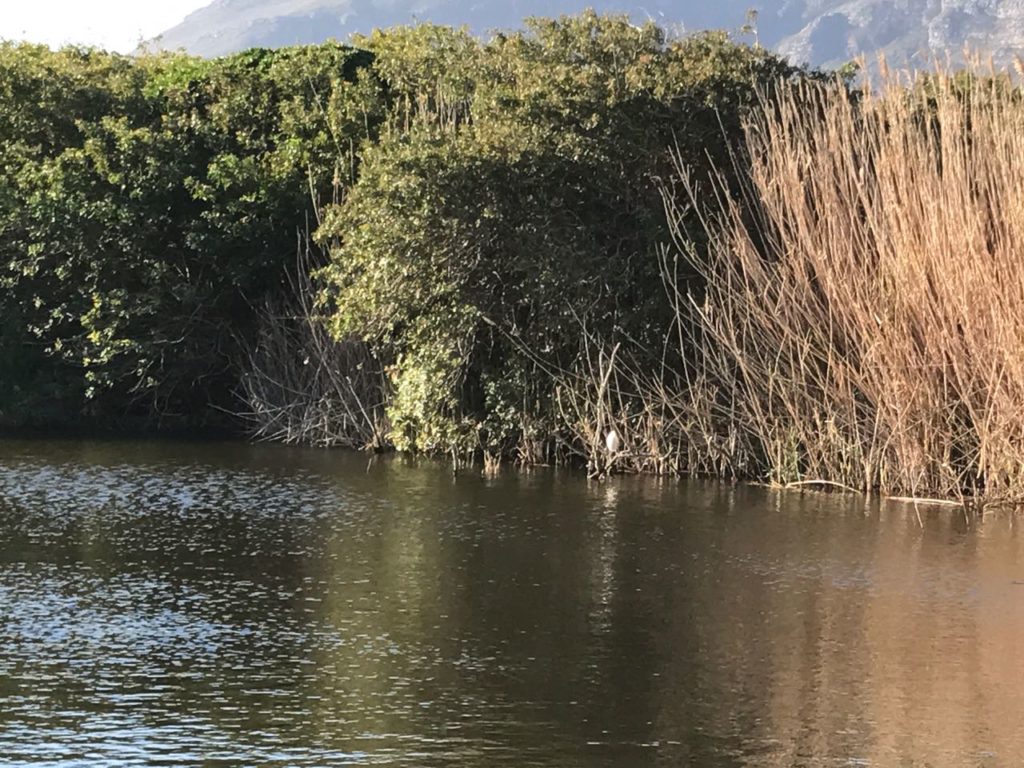 LATE QUARTERLY EDITION NEAG NEWSLETTER MAY-2019 ALIENS NEAG AND TOADNUTS TALK WETLANDS WITH MAYOR DAN PLATO Mayor Dan Plato came to show his interest in the Noordhoek wetlands (and toads too of course). He understands the immense value wetlands provide by cleaning stormwater and recharging our aquifers. He also acknowledged that wetlands need protection. It’s […]